Three Phone numbers we as Californians should call every day

Posted by Martina Konietzny M.F.A. at 1:44 PM No comments:

Barbara Lee see below her numbers. The others I will get soon.

Which first 30 Republicans Senators might defy T ? With phone numbers 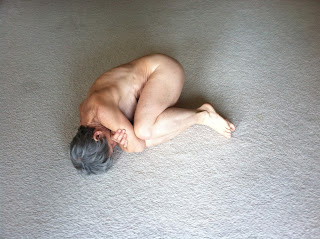 Posted by Martina Konietzny M.F.A. at 2:08 PM No comments: 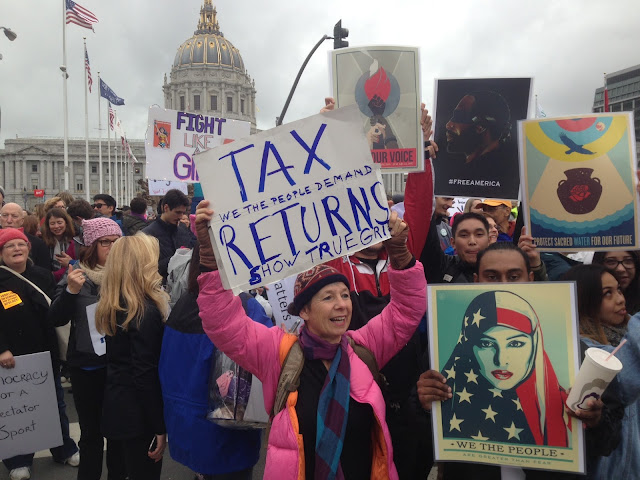 Today in the Times (1/8/17) I read that the restaurant La Cline, inside the Waldorf-Astoria which is now owned by Chinese typhoon Wu Xiahui,  served $ 2100 bottles of champagne for a Trump gathering last November. I hope that all the Louisiana blue collar workers who are waiting in line for their turn at the American Dream, (for what exactly they are waiting for is a mystery to me, since they want all governmental agencies to go away), are reading this article.
Now we have to endure again the old guard of a new group of the alt-rich, ultra-rich and just plain too-rich like the Anbang Insurance Group, which has ties to Jared Kushner the son-in-law of President-Elect Donald Duck, and to Blackstone, Natixis, Deutsche Bank, Thrive Capital, Oscar, PingAn Insurance, Yuri Milner, Alibaba, Jack Ma, Cadre, good ol' Goldman Sachs and many more I do not care to do business with.

Jared Kushner's  father, Charles,  sat in prison in the 80's due to tax evasion. Oh, dear the apple doesn't usually fall far from the tree? Jared Kushner, needs the Wilmer-Hale Attorneys to help him comply with federal ethics. His lawyers argue, among other things, that the White House is not an agency and is therefore, exempt, so let me get this right, exempt from federal ethics;  ethics do not apply within the White House? Please anybody explain; help me understand?

Goldman Sachs loaned Jared Kushner, who also is an orthodox Jew with ties to Israel's Bank Hapoalm, billions.
Matthew Sanderson, a lawyer at Caplin & Drysdale,  was council to Rand Paul, bless his heart, and will now help Jared Kushner personally with his ethics or what exactly? Ethics is taught in kindergarten and after that a loosing battle.
Jared Kushner owns $ 1.8 Billion in a skyscraper at 666 Fifth Ave which barely turns a profit. There are connections with Tornado, Reality Trust, Carlyle Group, and Inditex, which owns Zara, a Spanish clothing retailer.
All of these people have been seen in photos on a 453 foot yacht called the 'Rising Sun'. This yacht is owned by David Geffen, who is married to collector Dasha Zhekova. She is the wife of oligarch Mr. Roman Abramovich, who is in the inner circle of President Vladimir Putin (all of them watched the Tennis U.S. Final together).
Please Mr. President Obama, do not leave the White House,  I implore you. I am sure the Duck family would airbnb a room or wing for you, so you could help the President-Elect run this country, you know, like tweak it here and there. Please don't leave!
America is already great and you helped so much in making it even greater. Only people like you, Mr. Obama, who have no personal self-interest, can make it even greater.
Oh, the article in The Times goes on and on and I need a glass of wine to continue, yes it is only 1:04 pm, but somewhere out there it is 5 o'clock.

From Skyline to the Chabot and Science Center and back, West Ridge Trail.

A daughter lost in disagreement between her parents. Sending all of you my favorite  4 letter word . 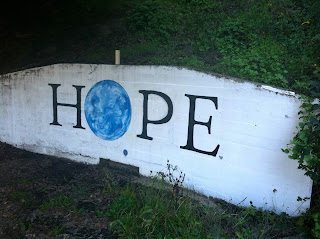 Posted by Martina Konietzny M.F.A. at 2:33 PM No comments: