Today I am One Year Old and New

Inconceivable Horror I could have been LOST a year ago. Quote by Pope.

The entire past year I lived exactly as if I would die any moment, only more intensified from the version I already decided November 9, 2009.  Now I finally feel that I have the permission to do what I want, say what I want, believe what I want and hopefully bring others closer to their fulfillment and dreams. "Live life with Urgency", says Thoreau in Walden. February 16, 2017 at 3:30 pm when my enlightenment struck I slipped into mostly white clothing, few exceptions are granted.

Living the unconventional life is worth it, no matter how hard it sometimes seems.

Sigi you might want to send the photo of the car now, if you still have it. I am ready to release it into the world. 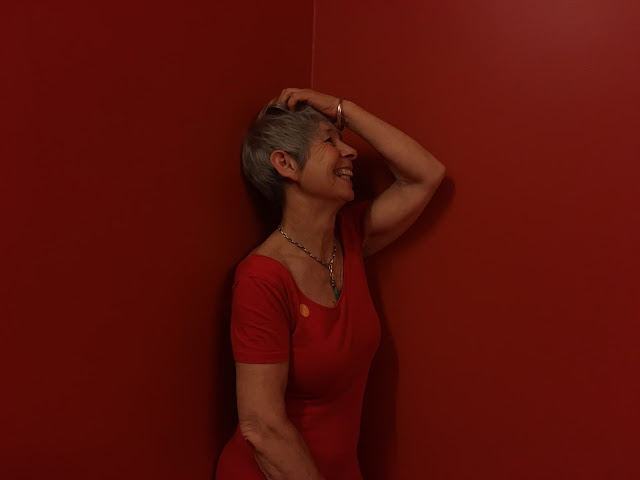 I have contacted the man who saved my life and hope to hear back from him.

Today it is my First Birthday of surviving my car crash.

Love to all,
Martina