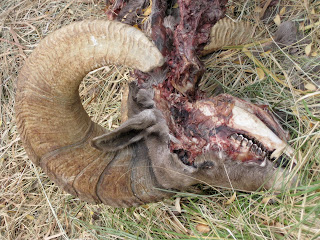 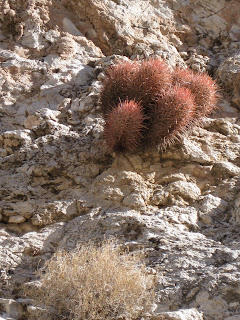 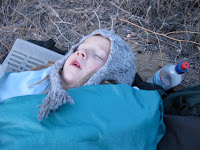 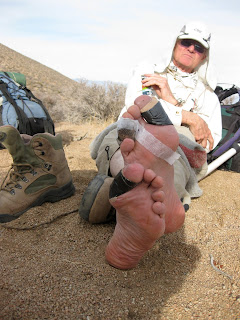 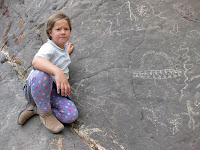 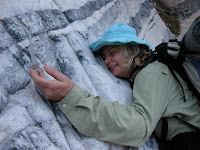 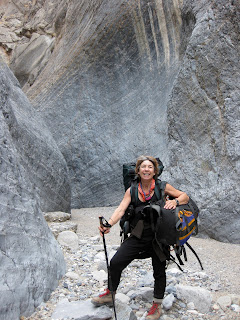 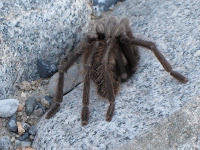 I have identified the snake we saw on October 3 on the morning hike.  It
was a night snake (Hypsiglena torquata).  The picture in the book
clearly shows the black stripe in the face, extending all the way from
past the eye to the mouth.  The markings on the back also conform.
The painting in the book was done of a snake Contra Costa County,
which includes Briones.

It is a nocturnal snake, not often seen during the day.  It is venomous in
the grooved teeth in the back of the upper jaw, and uses its venom to
kill frogs and lizards.  Its striking behavior is probably its normal
hunting practice, but we certainly riled it up!

I think we were lucky to see it.