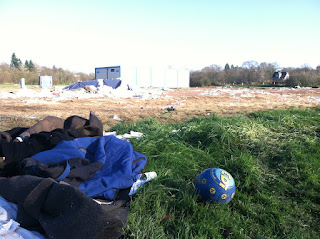 Posted by Martina Konietzny M.F.A. at 8:04 PM No comments: