Homeless with Heart and a Heart for Homeless

Today I was with extra time. My fourteen year old teenager cocooning in her room, snuggled cozily with journals, Math-sheets, I-phone and computer. Her Mom only needed for a few minutes every few hours. So all day I knocked on her door, called out "Laundry Service" (huge stack of freshly dried and folded clothes balancing on my arms), or with a tray of desired foods and water, calling out "Room Service", other times equipped with a vacuum etc, etc. After a while we both screamed with laughter.

Still there was lots more "ME" time. More time to think, read, practice the piano and plan my next adventure. And there was time contemplating Rilke's idea of loving the expanse between two lovers, where each partner appoints the other as guardian of each others solitude, thus they show each other the greatest possible trust. (Letter to a Young poet). I love that. I love his poetry, - always have.

On other days my daughter is unstoppable, she adores to go outside where we live. Our, neighborhood, now so very cool, still has old metal buildings and forlorn parking lots, often with junk strewn about, which she uses for her art projects. Our surroundings often reminds me of SOHO, NY in the seventies. 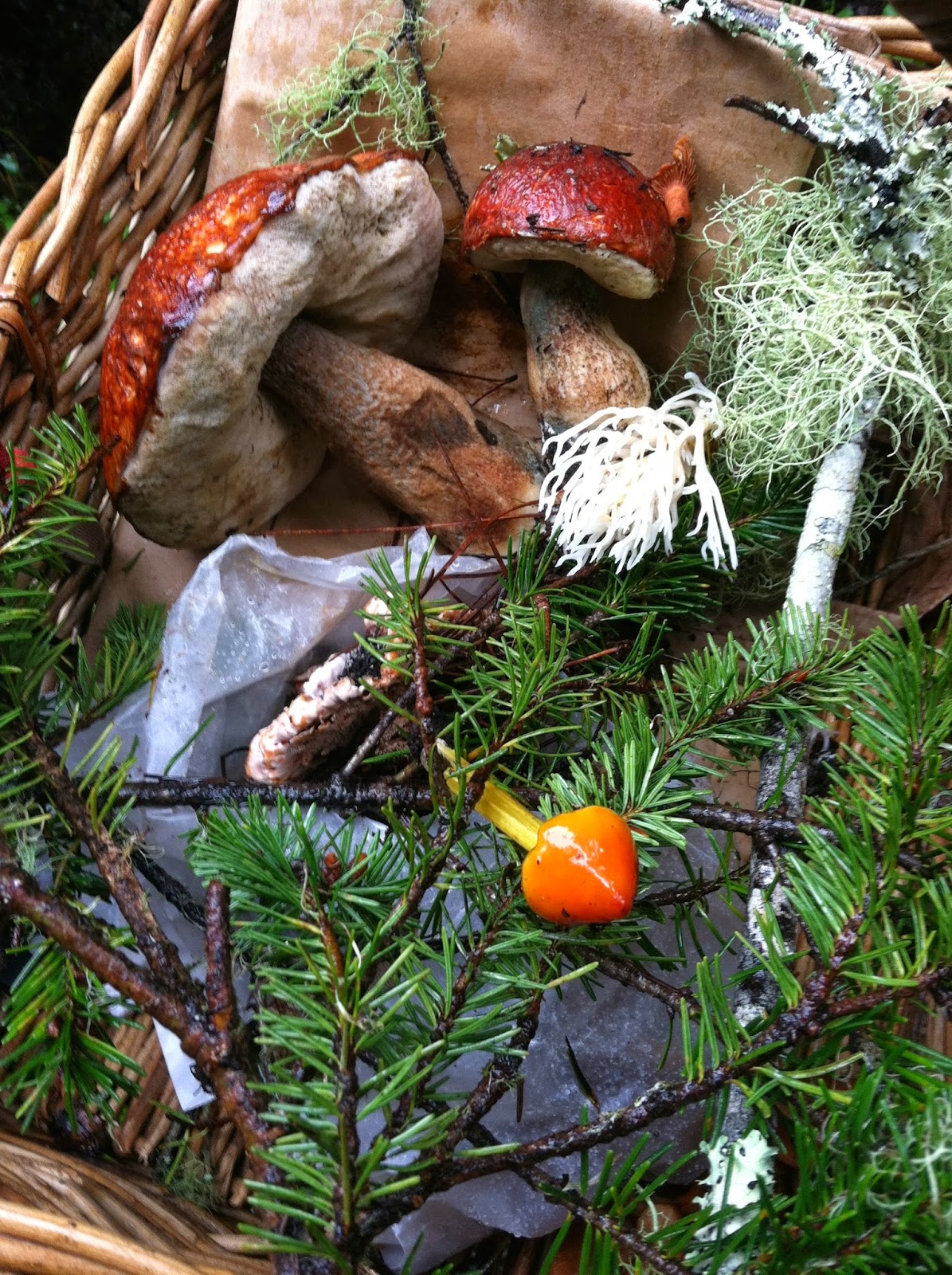 We are far away from these magical woods where we found just the other day amazing fungi specimens: Leccinum Manzanitae (Manzanita Bolete), the red headed wonders are indeed edible. The small orange one glistening on pine needles is called (Which’s Hat) Ramaria Araiospora and the White Coral sp (non species identified) are not edible.

My teenager sees nothing wrong to walk in her shorts and crop tops with dangling digital movie camera on her side down the allies and onto the bigger streets famous for their characters straight out of Dickens' classic, Oliver Twist. Here we find the characters of his novel still alive, filled with venom and hatred, Bill Sikes and Fagin and Monk, conniving career criminals, pimps and murderers.

Presumably having nothing to loose I decided to put everything I learned since 2009 (i.e. First Aid Wilderness Certificate, KravMagna Self-Defense student, desert speed-trekker and runner, living in a gentrified neighborhood where street-smart is a survival technique), into ONE huge package and walked into the trenches, the borrows, the underworld, in hopes that I could clean up the streets for my daughter to walk on. 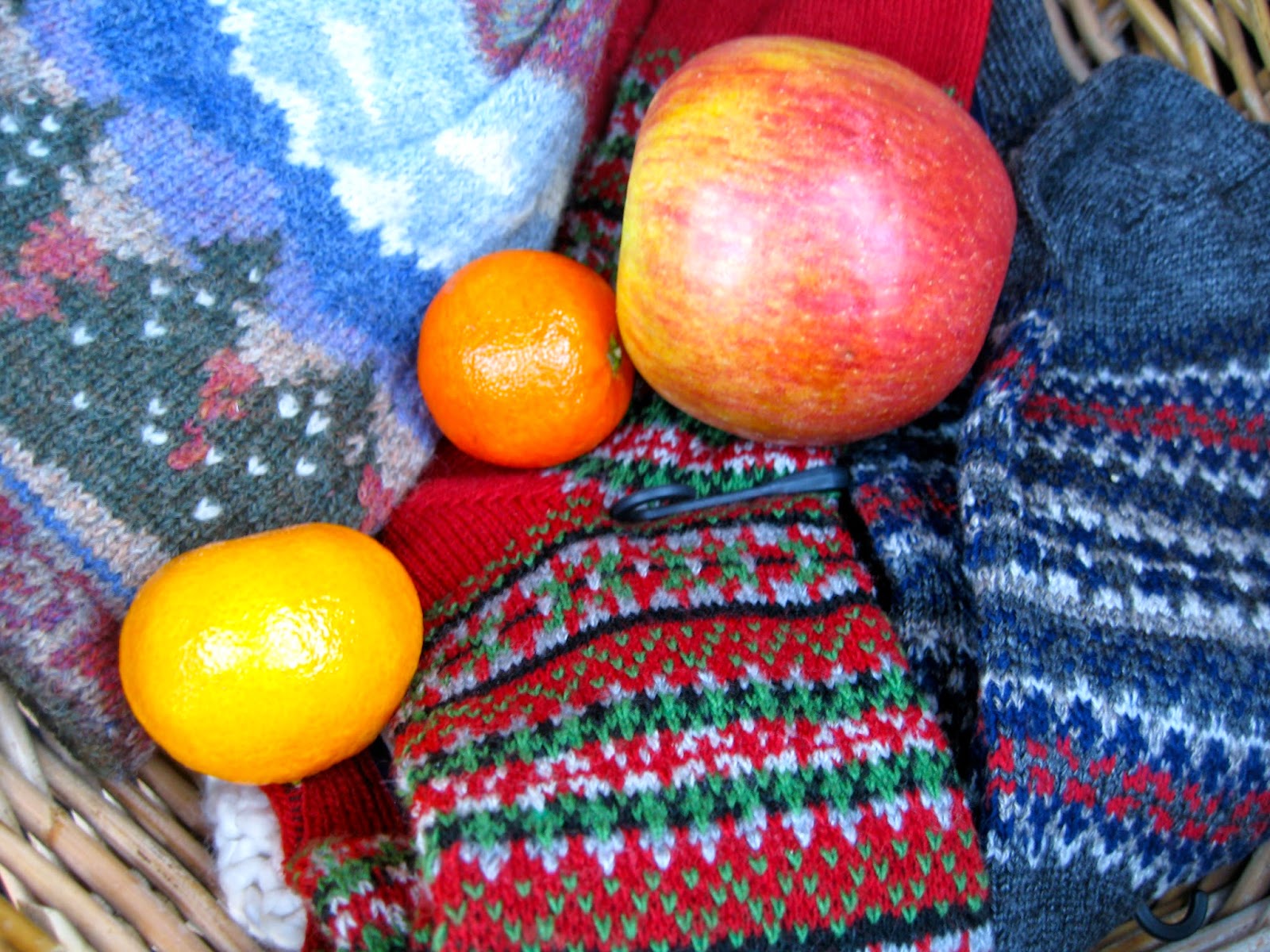 I started my contact by: "Hi, my name is Martina, how are you? Do you need anything?

The first person I approached was Mark, he was pushing a huge cart. He needed nothing, had money and even candy. He goes occasionally to a Motel to clean up and get a good-night sleep. He seemed very save to me since I know that they would not run behind me if I had to bolt away. The cart, is everything they have, they do not abandon it easily. He had been on the streets for ten years and he was most enchanted of how friendly people treated him over the years. He works as a recycler and has not used any assistance from the government, even though he had paid into it all his life. Due to using drugs prior to his homelessness, he lost his job and soon was on the street. He is on a long list for housing, yet the list is indeed very LONG.

The second person I talked to was Robin, on the streets for just two days. She did not want to share what happened and did not need anything. 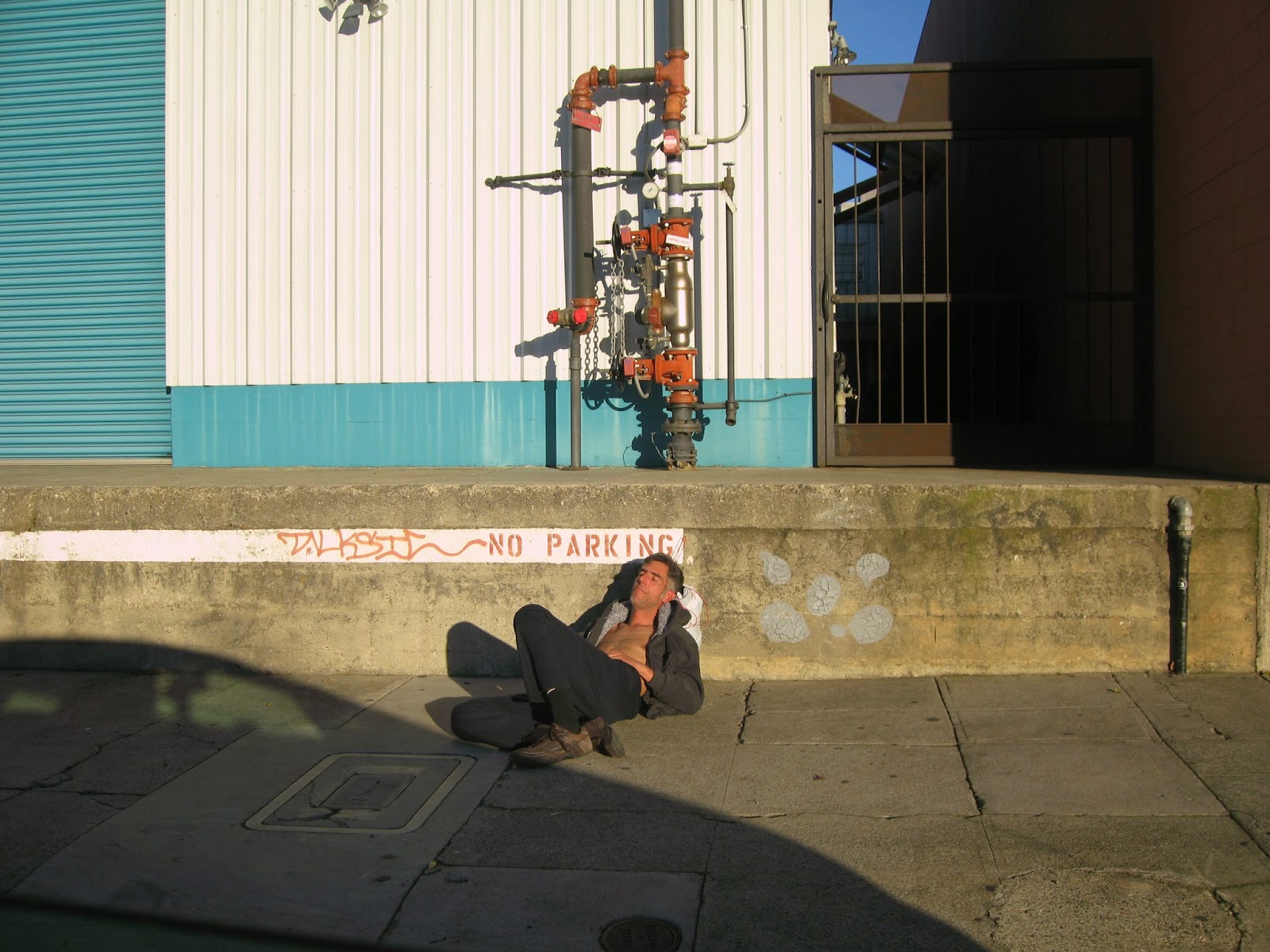 The third person was Jeff. He made the mistake of taking someone into his house two years ago to sleep on his sofa. That person turned out to be assaulting him during the night while Jeff was asleep.
He almost broke his thumb so Jeff called the police and the police ended up taking him, Jeff, to 850 Bryant and booked him falsely, for three months, into the county jail for assault. In the meantime his house received an eviction notice on the door and of course he lost his job. He listened carefully to the list of foods I had and he answered, if you don't mind I will eat it all. I gave him my number so if he thinks of anything else he needs he can call anytime.

Now I just saw that Barbara Brust wrote back. She started the web site   www.HomelessLivesMatterBerkeley.org .

Black Madonna And Her Healing Powers

I kneeled in front of the Black Madonna high in the Monserat Mountains by Barcelona, Spain. 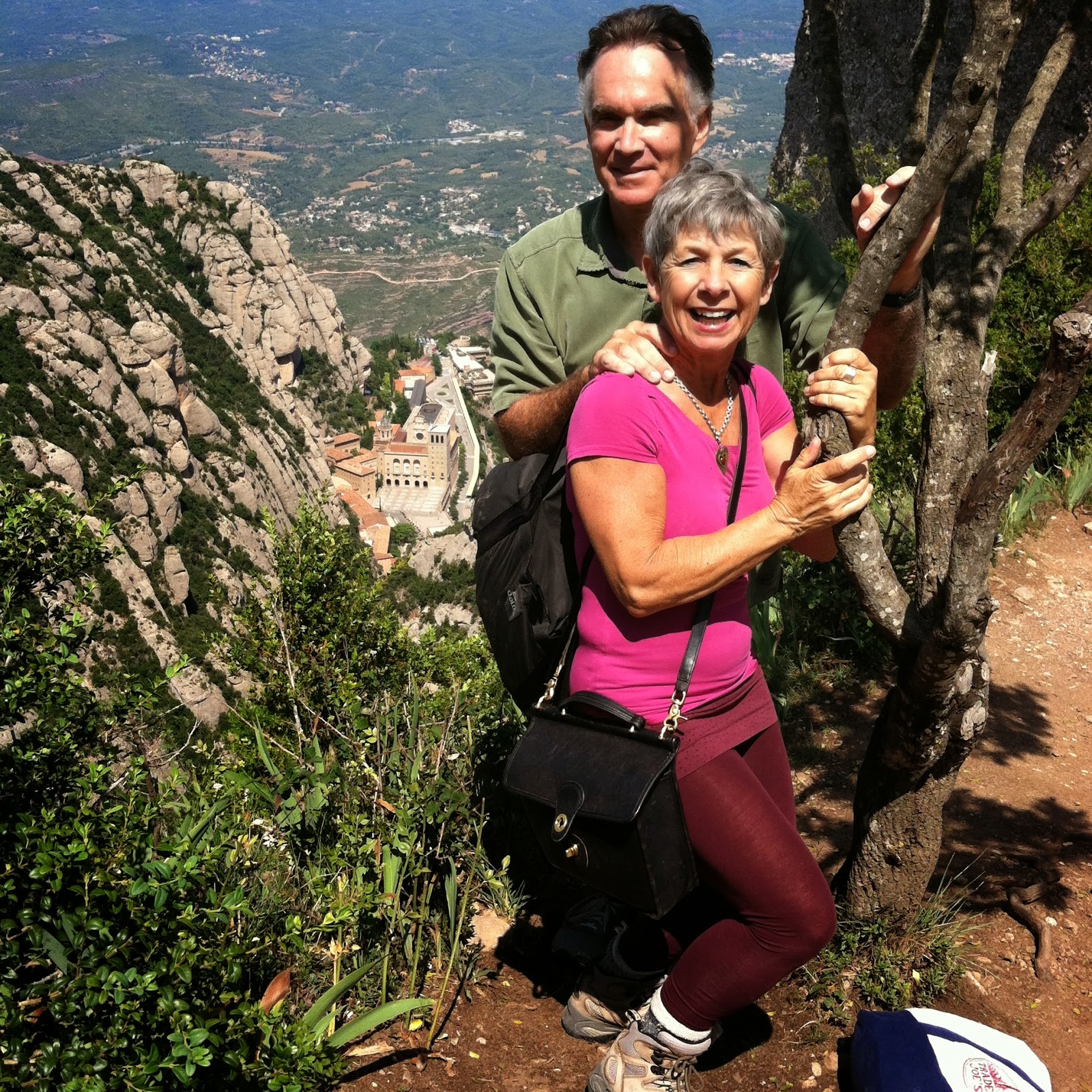