What do President Obama and Frederic Chopin
have in common ?

November 6th, last Tuesday, I had a secret treaty. I promised if Obama wins again that I will sign up for piano lessons.

In 2008 I took my OATH to become an American so I could vote in the most important election of a century. I also was inspired by the fitness of his wife. My 50's birthday was upon me. An article in the S.F. Chronicle http://www.sfgate.com/chronicle/ had inspired me to change everything I wanted to change before I turned  50 because, it read, that after that point, you might never change.

I progressed from yoga,
to bicycling,
to extended walks,
to hikes,
to speed-hikes,
to bootcamp,
to extreme speed trekking,
to jogging,
to running
and to racing.

In June I ran and completed the DipSea and the Double- DipSea, http://www.dipsea.org/. 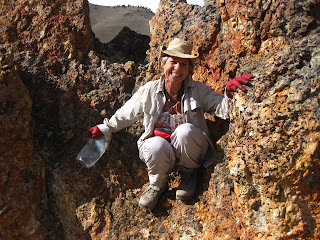 Back to my secret treaty! Last Sunday I heard a 12 year old boy play the piano, during a concert "From Beethoven to the Buena Vista Social Club", his name was KIKO. After the performance, in the Finnish Hall of Berkeley I asked him about his piano practice. He simply said: "I take one lesson a week and practice 2 hours a day. That I have done for the past four years."

According to the young boy if I were to commit to a 30 minute lesson a week and practice 45 minutes a day I will be able to play Chopin in 7 years.

My first lesson will be tomorrow at 4 PM.